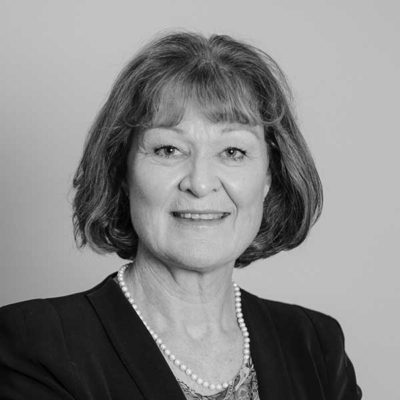 An establishment Board of Trustees for Queenstown’s new Hanley’s Farm Primary School is starting work on early designs for construction.

Former Mayor Vanessa van Uden is one of the five members appointed by Education Minister Chris Hipkins recently to the first Board for the new school, due to open 2022.

“This very experienced group has already met several times, and is considering how the school should be designed, and its vision.

“I know they’re keen to get out and about and discuss with the community what is needed for this new school, and how to best reflect this in the vision and values.”

The school is being planned initially for 600 students, and with the capacity to expand.

Mr Hipkins says “we know that the Wakatipu Basin is an area of high population growth.  This new school is part of our long term plan to accommodate this growth, and was signalled in the recently released National Education Growth Plan.”

The Board can be contacted at hfps2020@gmail.com

The Board of Trustee members:

Vanesa is a former chairperson for Remarkables Primary School, and has also held governance roles on range of community organisations.  Vanessa was a member of the Queenstown Lakes District Council for 11 years, including six years as Mayor.  She is currently on the Board of the New Zealand Transport Agency.

Gigi has experience as a governance trainer and facilitator for New Zealand School Trustees Association (NZSTA).  She also has also been the Board chairperson for St Joseph’s School (Queenstown), and is currently on the Board of Wakatipu High School.  Gigi has also held governance roles with the New Zealand Kindergartens Association and other community organisations.

Amanda has been involved with the New Zealand Plunket Society National Advisory Group member.  She was a staff representative on the project team for the relocation of Wakatipu High School.

Jude was Principal of ACG International School in Jakarta and an early childhood consultant in New York City.  She is currently the South Island regional services manager for Beststart Educare.  Jude has had previous experience as a Board of Trustees Chairperson at a secondary school.