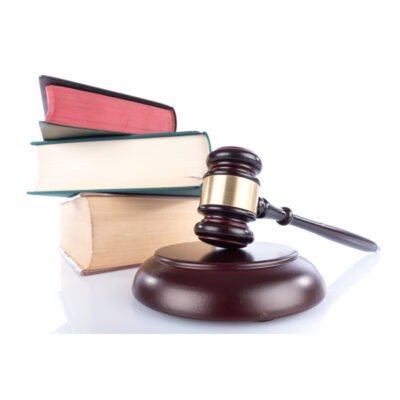 We are now into the second half of January and it is the time of the year that new year’s resolutions have either been bedded in or abondoned. You know the ones I mean: in 2020 I will (read) more … I will drive the car less … This year and in the spirit of trying to get beyond mid-January, I exchesed new year’s resolutions for a mantra, something to do with sleep (which appears to be the topic of a number of articles and is a significant component of keeping well).

In the spirit of less is more, I revisited the last article I wrote for Cur Ad Vult. In that article I opened with a quote from Professor Richard Susskind, the IT adviser to the Lord Chief Justice of England and Wales. The balance of that article reflected on the issues of access to justice and dispute resolution and how technology may assist or promote both. Since then, in November – December 2019 in two articles, Judge David Harvey reviewed Professor Susskind’s latest book Online Courts and the Future of Justice. Judge Harvey noted the book as provoking debate, not only about the state of our current court system but about ways it can be improved, modified or changed entirely. The objective is, after all, better access to justice systems.

In announcing the appointment in September 2019 of Judge Taumaunu as the Chief District Court Judge, the Attorney-General David Parker considered access to justice and further development of specialist/therapeutic courts to be the key priorities for the District Court. To realise its role of meeting the needs of the community and upholding the rule of law, greater focus on access to civil justice is to be addressed during Chief Judge Taumaunu’s tenure.

The outcome for participants who have graduated from the Alcohol and Other Drug Addiction Court is spectacular for them and positive for our community.

It could be argues that the civil courts may also be seen as specialist court. Bringing civil litigants together is necessary to progress towards resolution, whether by a mediated or arbitrated agreement or a hearing. Regular case management, whether or not that is also interface with the same judge,is an integral part of that resolution process. Judges in the civil jurisdictions are dealing with the day-to-day dealings between members of our community, resolving disputes arising out of contracts and civil relationships. Those participants too need to have certainty and choice about the path they can take towards resolution in an acceptable timeframe.

Happlily (well, reassuring to me at least), the idea of digital natives is being debunked. The demise of the use of cheques for internet transactions and the fax for email confirmation are two every day accommodations which reflect the changes in how commerce is carried out. they facilitate also the practice of law. The use of technology in our civil courts is relevant to all practitioners. Just because advances such as e-discovery are a mixed blessing does not mean that technology should not be further embedded in the operation of the civil court system.

It requires dedication to ensure that the urgent, and often not important, do not take precedence over the important. Maintaining confidence in our civil court system is important. That Judge Taumaunu is to address access to civil justice is welcome, and it is likely that in 2020 we will need to contemplate revisiting the civil court process, including its use of technology. 2020 will require critical thinking about how those issues may be advanced.