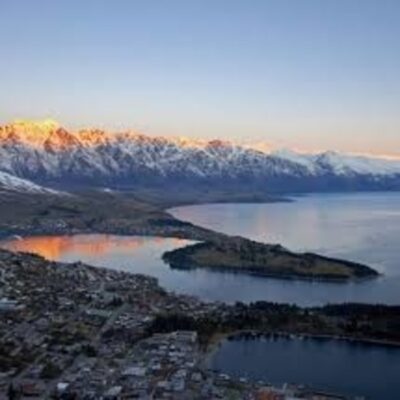 The local council says the homes might not sell if only available to New Zealanders. Photo: 123RF

Some expensive homes owned by the exeptionally wealthy may not sell if they are only available to New Zealanders, it said in its submission on the bill.

The legislation follows through on one of Labour’s key pre-election promises to ban foreigners from buying existing properties.

The council said the district had benefited “significantly” from people who have purchased in the luxury home market.

“Not only have we seen traditional investment in local business, but we have seen the launch of ground breaking social enterprises and incredible impact investment,” the submission said.

That part of the housing market attracted high net worth people to the country who help the economy by bringing expertise, connections, investment and philanthropy, it said.

The council also said failing to acknowledge the value of high net worth individuals is “inconsistent with several existing strategies and government initiatives”.

The Queenstown council along with Nelson Council both complained about the submission period falling over the Christmas break saying it meant they did not have enough time to consider the bill.